More and more municipalities and states are passing laws imposing new safety requirements on hotels to protect their workers. Similarly, hospitality unions are increasingly pressing for the distribution of panic buttons or other safety devices to be written into collective bargaining agreements.

Indeed, unionized hotel workers in New York have required panic buttons in their contracts since 2013, according to NPR. In 2016, Seattle passed a law requiring all hotel housekeeping staff to be provided with panic buttons. Chicago and Miami Beach followed suit last year. California is also considering such rules.

Facing this pressure from across the nation, the American Hotel and Lodging Associated (AHLA) and its hotel members like Wyndham, Hilton, Marriott, Hyatt, and more announced last year that they would deploy "employee safety devices" by 2020 to all staff that directly interact with guests.

Proponents argue the devices will improve worker safety and yield additional benefits as well. “When you show this level of respect for employees you are going to get it back in so many non-tangible, non-financial ways,” Miami Beach City Commissioner Kristen Rosen Gonzalez told The Miami Herald.

Housekeepers agree. Miami Beach Resort housekeeper Onelia Broche says, "You can scream but in the end you are in a room — Who is going to hear you?"

Unfortunately, most available “panic button” solutions fall short of ideal. For example, devices based on Bluetooth communication technology are cheap to purchase directly but require the installation of Bluetooth infrastructure throughout each hotel location. Then, hotels have to figure out how to get them to alert the right people. Many of these devices do not specify location. For some of them, all they do is make noise.

• Portability. Devices should fit in the user's pocket or slip around their wrist. It should always be at hand, and that means they have to be small enough that the user won't set them down.

• Communication. How does the device actually communicate? Bluetooth requires added infrastructure and may not be trackable; GPS may require monthly fees and may not provide exact location.

• Integration. Where and how do alerts show up? Ideally, the device should integrate into the hotel's Property Management System, so that a variety of personnel can be alerted automatically through the software they use normally.

• Customization. The exact behavior of the device – whom it alerts and how – should be up to the property to determine.

• Implementation. Many of these devices have hidden costs; difficult, labor-intensive implementation and deployment is an example. Look for devices that are easy to deploy.

For more information about safety devices in hotel setting, please contact us. 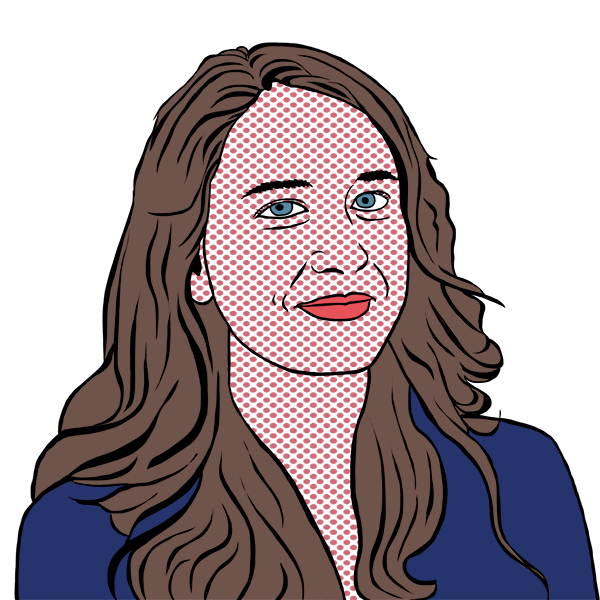 Sabrina Huschens is Marketing Manager at ROBIOTIC USA and reports on news about ROBIOTIC, IOT and smart products.